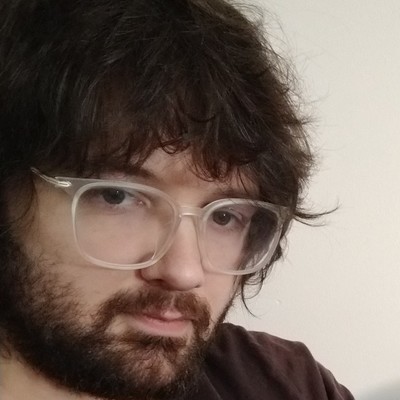 It's only been two so far, but I'm getting really sick of the follow-bots that have followed me because the instance I'm on defederated from gab based instances. 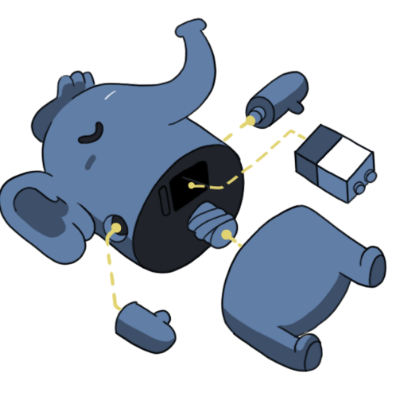 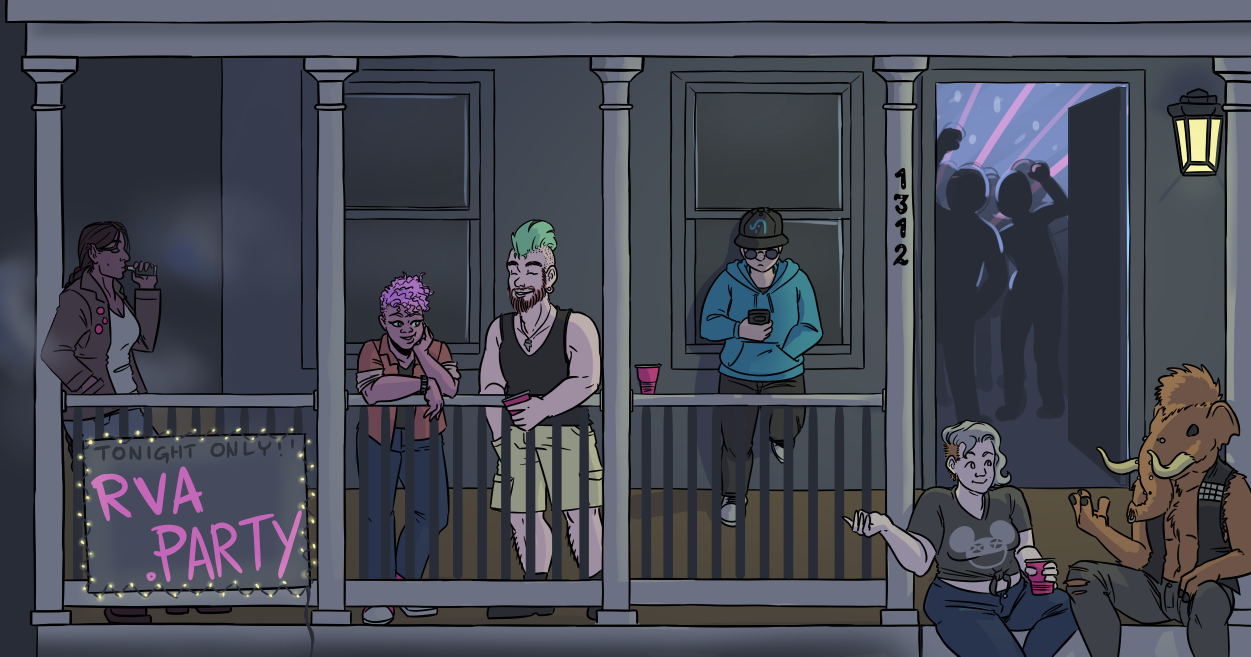